In early stages, most electric conductors had used the copper materials. Until in the early 19th century, the aluminum wires had been succeeded in using in the electric conductors in the Britain and Canada. Afterward the aluminum wires then gradually are used. This is the beginning of aluminum materials which used in the overhead transmission conductors. Due to light weight and lower cost, the aluminum conductor used in transmission & distribution electric circuit of the high voltage for electric tower and XLPE cable and also used in the terminal of electronic parts and enamelled wires, listed in below. 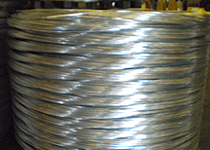 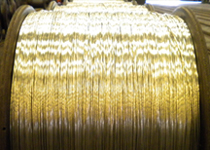 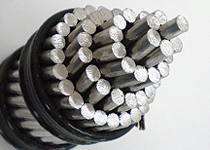 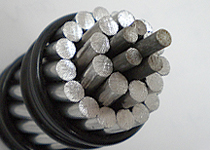 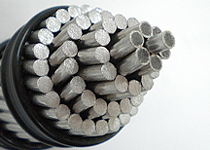 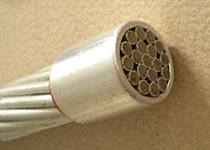